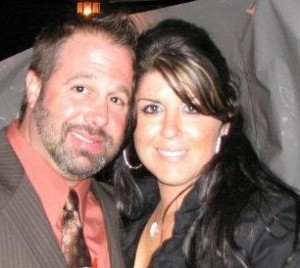 Kelli has long been hands-on at the company, and sees this move as both progressive and essential in the competitive marketplace.

“Our company has always been family-owned and forward thinking,” said Mrs. Incorvaia, “and being a certified WBE gives us an edge when bidding for jobs.  But it’s also a validation of our 20-year record of hiring both women and minorities at AFI.

Since naming Mrs. Incorvaia as CFO, AFI has been named one of the Top 50 U.S. Glaziers by Glass Magazine, with sales increasing by 61% over the last year.

AFI has worked to be a leader in the industry, and progressive in its hiring practices.  Says President Angelo Incorvaia, “We hire talent, regardless of gender or race.  We want the best people, always.”